Macarthur Cardiology was established in 2004 by a team of likeminded Cardiology Specialists. We have a state-of-the-art facility utilising the latest diagnostic equipment and cutting-edge technologies.  We are at the forefront of our field and have specialists in both adult and paediatric cardiology. 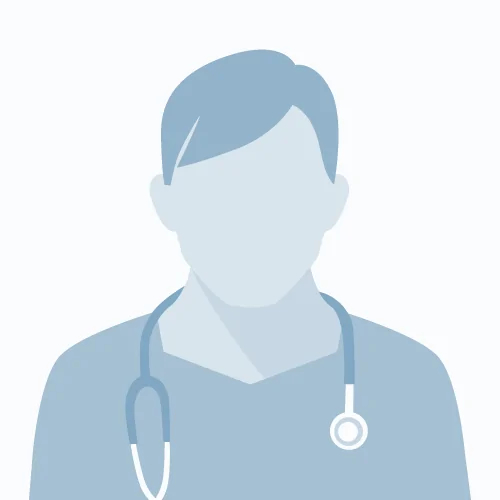 He obtained his medical degree from University of Adelaide with first class honours in 1993 and completed his internship and residency at Westmead Hospital Sydney. He trained in cardiology at Royal Prince Alfred and Westmead Hospitals and was admitted as a Fellow of the Royal College of Physicians in 2001.

He was awarded Master of Medicine from University of Sydney in 2001 and was the NHMRC research and EP Fellow at Westmead Hospital from 2002 -2004.

He was appointed consultant cardiologist and electrophysiologist at Campbelltown and Liverpool Hospitals in 2004 and was one of the founder members of Macarthur Cardiology.

Dr Premawardhana is experienced in all aspects of general cardiology, including echocardiography, exercise stress testing. He has a sub-specialty in electrophysiology with more than 20 years’ experience in arrhythmia management, including Holter monitors, continuous loop recorders, electrophysiologist studies and radiofrequency ablations of arrhythmia such as SVT, atrial flutter, atrial fibrillation with pulmonary venous isolation and ventricular tachycardia ablation. He also runs the pacemaker and defibrillator interrogation clinic at Macarthur cardiology. He has a special interest in syncope which is complimented by access to electrophysiology services at Campbelltown Hospital which includes loop recorder implantation, flecainide challenge and tilt table testing. In addition, he runs the maternal cardiology outpatient clinic at Campbelltown Hospital.

He has a keen interest in medical education which involves teaching of medical students, registrars, and advanced trainees. He is also involved in research with emphasis on arrhythmia and is currently involved in multidisciplinary research involving pulmonary hypertension and atrial fibrillation.

Macarthur Cardiology was established in 2004 by a team of likeminded Cardiology Specialists. We have a state-of-the-art facility utilising the latest diagnostic equipment and cutting-edge technologies.